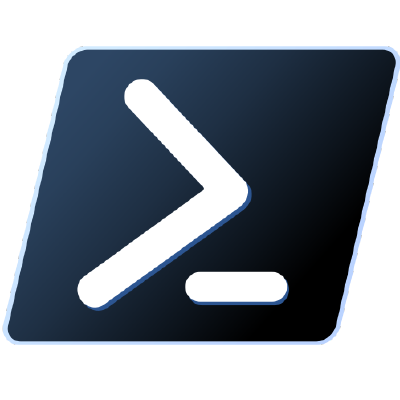 WebAppMonitor is written in PowerShell leveraging an Azure SQL or Microsoft SQL Server database for data storage. It was initially being developed to test API’s for uptime/availability and was being tested under Windows PowerShell and PowerShell Core.

Then I received an inquiry to develop some scripts to reduce time spent performing routine support and administrative tasks. After speaking with them, the proposed project included me spending time going through some of the really helpful things PowerShell could do – like interacting with API’s and databases as well as services like SMTP. So I stopped working on this little project because I was going to use it as an example of what not to do.

Needless to say, the project with that company fell through and I was busy on other stuff before I knew it. One day I’ll get back to it, but as for now. the code and git repo are just a mess.